Thomas Hansen, also referred to as Masi, is one of the many cousins Dinah Jane Hansen has. For the longest time him and Normani were a rumored item, but now it's official! Their anniversary's on the 26th of May 2014. Their ship name is Normasi. He is a Mormon, and is currently on his mission in Guam. On twitter, he referred to Normani as his little Beyonce and asked Harmonizers to protect her while he is on his 2 year long mission.

As of an October 2015 interview, it is rumored that they have broken up. 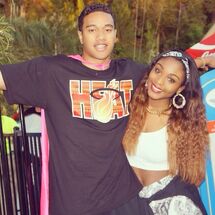 Thomas and Normani at Six Flags 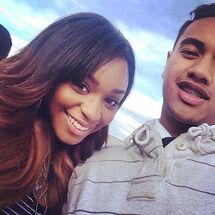 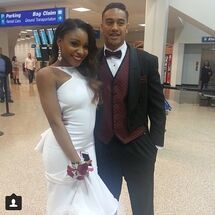 Thomas and Normani before prom 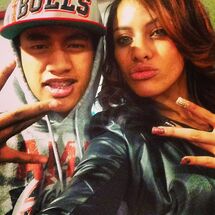 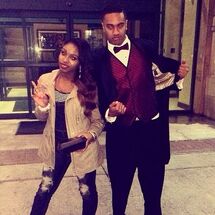 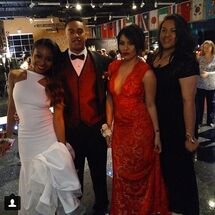 Thomas with Normani and Dinah
Community content is available under CC-BY-SA unless otherwise noted.
Advertisement