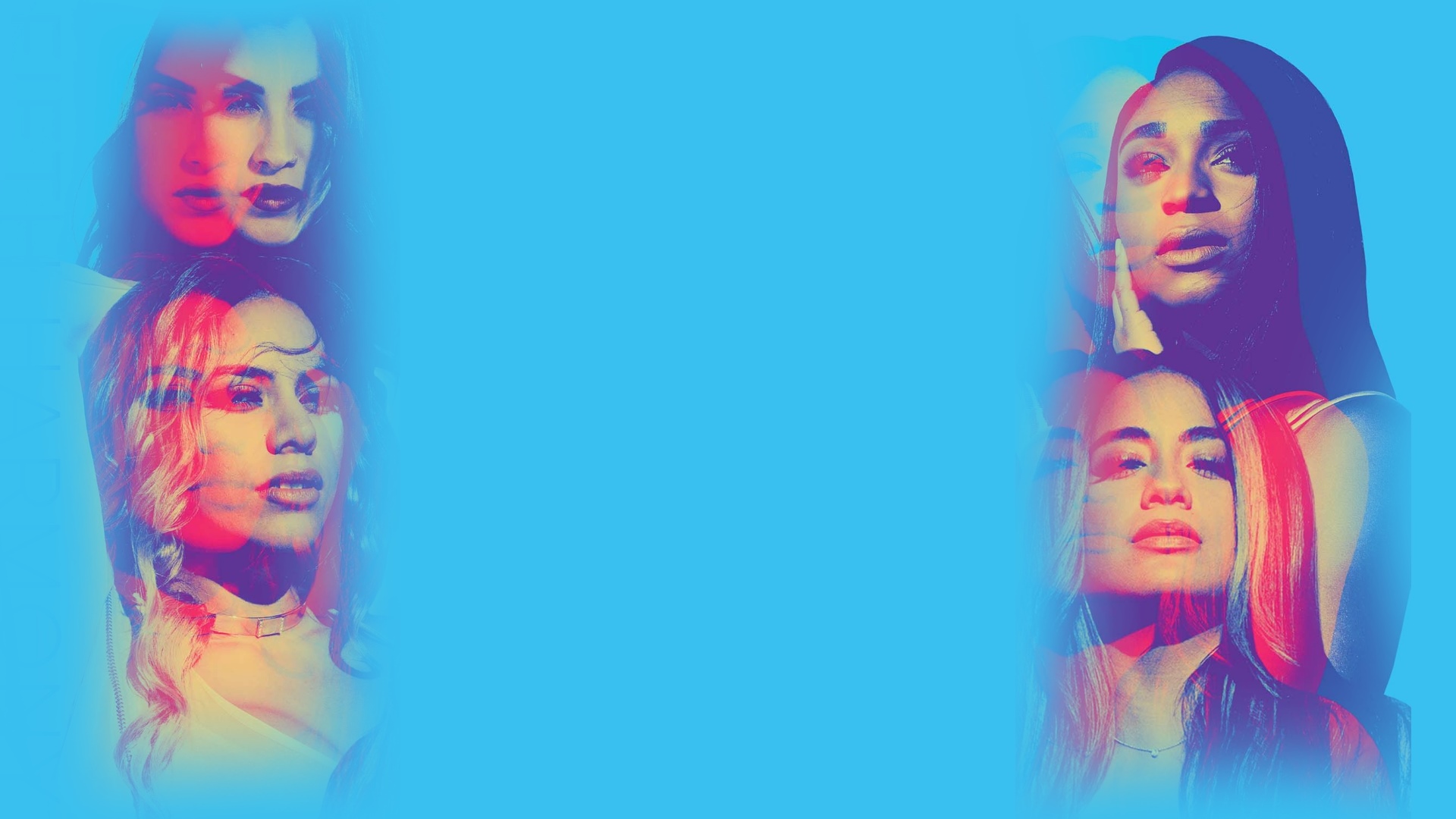 Well, it's been over a year since the Fifth Harmony Wiki was first formed. We've done a lot since then.

Unfortunately, I am going to be inactive here, and I am leaving the wiki to be run by Cassie, who I feel has long deserved the role of bureaucrat. She will be joined by admins Kristie, Cece, and our brand new admin, Stephanie! Welcome to the crew Stephanie.

The reason I am demoting Cece from her bureaucrat position is that although she has by far the most amount of edits, which I applaud her for, she is rarely active.

I wanted to thank everyone over the more-then-a-year that have made this wiki possible.

Including from the beginning, Derik and Ricardo, to the middle, Cece, Kristie, and Cassie, to now, Stehpanie.

Thank you to all of those who have made this possible.

There were many more people I would have mentioned in this post, but that would take too long.

So, one last time, I bid this wiki farewell, as we continue to a new era.

Thank you so much, I won't disappoint you!

thank you! let's all keep up the good work. :D

What do you think?